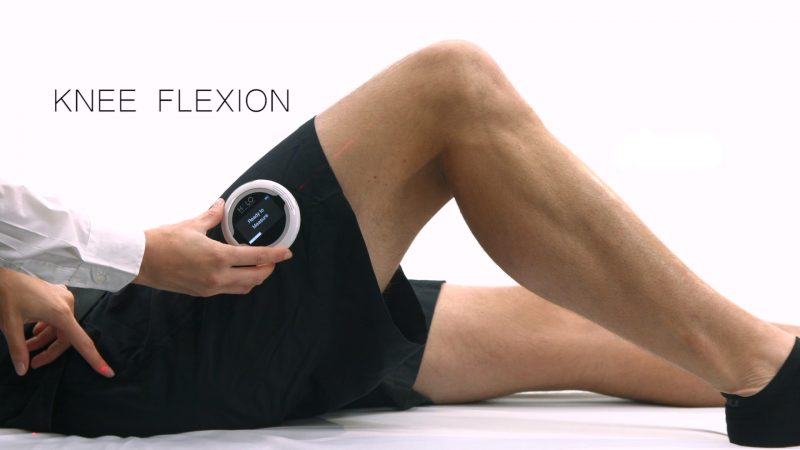 Physio gadget improves range of care to many fields

Physiotherapists and Occupational Therapists will be well-acquainted with the goniometer, a tool for measuring range of joint movement in patients which has remained unchanged from its manual form for over 40 years. It certainly has its limitations, with measurements taken on the same patient by two different therapists able to vary by around 20-35 degrees.

Hayley Warren was a physiotherapy student when she had the idea for a digital version of the tool, where she wanted patients to have the same level and continuity of care regardless of their physiotherapist’s level of skill and confidence.

She is now seven years into her journey as founder and CEO of HALO Medical Devices, and has a slew of awards and titles to her name including selection as a Youth Global Leader as part of the 2014 World Economic Forum, within the top 40 Entrepreneurs in the state, winner of the 40/40 award 2012, Winner in the 2013 Telstra Business Women of the year for Business Innovation in WA, nominee for WA top 50 Most successful Women in Business, recipient of the Electronics News Future Award 2012, WA Innovator of the Year 2010 and the People’s Choice award 2010 on the ABC New Inventors.