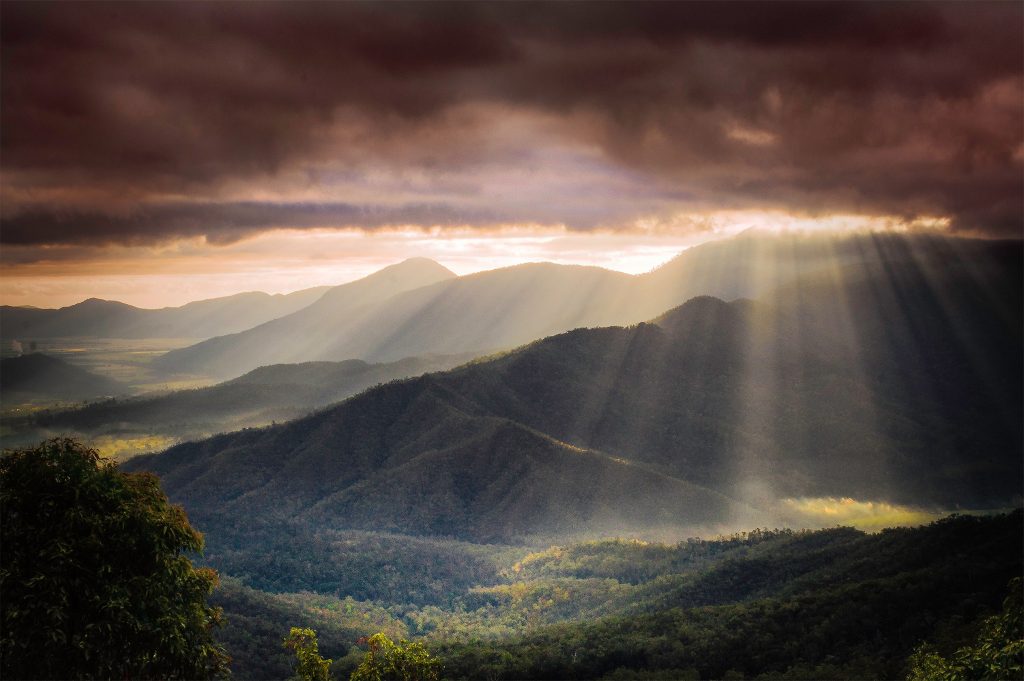 Photo by Michael Petersen on Unsplash

If you’re feeling discouraged by the apparent lack of concern for the environment in your local area then maybe the people of Aloomba in Far North Queensland will encourage you to keep up the fight. For 22 years local residents, farmers and environment groups fought back proposals from councils and developers to turn their source of life into a quarry, capitalising on the natural granite in Behana Gorge.

Thirty kilometres south of the central business district of Cairns, a remarkable natural artefact rises out of the ground – an almost perfectly pyramid-shaped mountain called Walsh’s Pyramid – named after a 19th century politician. The traditional owners, the Yidinji people, tell the story of the Bunda Djarruga Murrgu, the scrub hen who incubated her eggs on the mountain, kicking them off the elevated point onto the surrounding bushland. One egg landed on what is now known as Behana Gorge, home of Aloomba.

The site was included in the local council’s development plans for the expansion of the Cairns greater region as early as 1993, and the Rossi family who owned cane farming property bordering the zoning immediately sprang into action, collecting support by way of posters and petitions at the local markets.