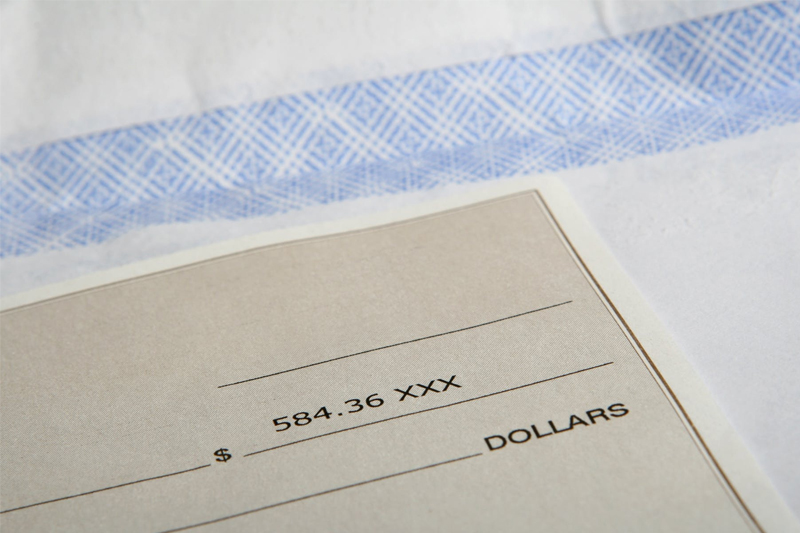 Photo by PIXABAY  on PEXELS

Have you ever thought about giving private health insurers the flick and paying your own way into private health care? In Australia if you are under 30 it’s probably a feasible option provided you don’t already have chronic illness. Statistically speaking you are less likely to need hospital care, you probably exercise and eat pretty well and you’ve likely got heaps of disposable income since you don’t have a mortgage – even if you want one.

If you need to visit the physio or dentist you can just pay upfront, and if you have a credit card you can probably afford a specialist’s appointment. But once you hit 30 you’ll have to start paying the Medicare Levy Surcharge unless you’ve at least got some basic hospital cover (which you probably won’t use until you’re ready to have a baby). Is there any way to get around this? People handle their own superannuation, so surely you can do your own private health insurance?

Organisations have popped up in the United States that do a similar thing. Known as health cost sharing communities, they operate in the same way as food co-ops – groups of people come together and pool their funds in order to help members save costs and to afford treatments through the combined effort of the group.

Similar to Australia, the healthcare policy in the United States requires that people earning over a certain amount must contribute extra income tax if they are not paying for private health insurance – or what we in Australia know as the Medicare Levy Surcharge. Of course, the current US government is in the process of revising this policy but the details have not yet been ironed out (and the bill has yet to pass the Senate), so let’s work with what is currently under legislation.