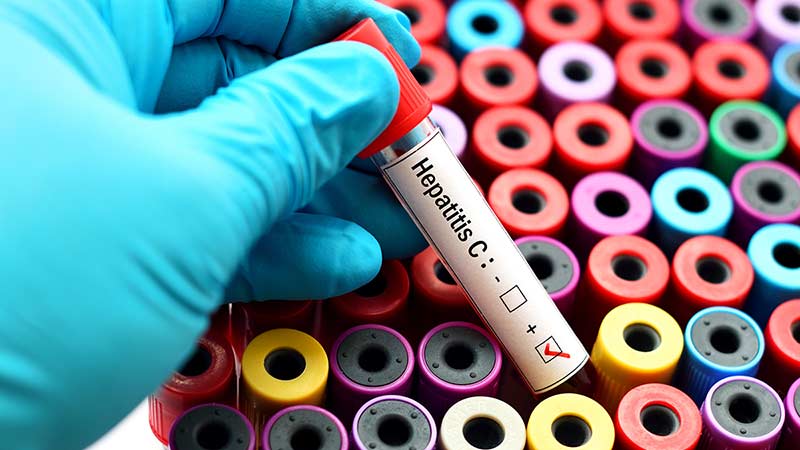 With no HIV cure in sight, Biotron focuses on China Hep C patients

You could be forgiven for thinking that a cure for HIV had been found when, on World AIDS Day, scientists reported a French drug-repurposing trial showed a ‘drastic and persistent decrease’ in the cell reservoirs of an HIV-infected patient.

HIV (Human Immunodeficiency Virus) is a virus that attacks the body, weakening it until it reaches a compromised state where it is threatened by infections as varied as respiratory illness and hepatitis C.

Globally, 70 million people live with HIV and another 71 million with Hepatitis C, the United Nations estimates.

The report spawned headlines such as ‘HIV CURE!’ and ‘Evidence that a cancer drug may be able to eradicate HIV-infected cells in humans’.

However, there was more than a little hyperbole in the headlines.

“This is the first case of such a drastic decrease of the HIV reservoir, and we must remain careful, especially because this is only one case,” said Professor Jean-Philippe Spano, head of the medical oncology department at Pitie-Salpetriere Hospital AP-HP in Paris.

“We have published details of another case where there was no decrease of the HIV reservoir.”

Potential toxicities of the treatment were unknown and there was much more work to be done, the professor said.