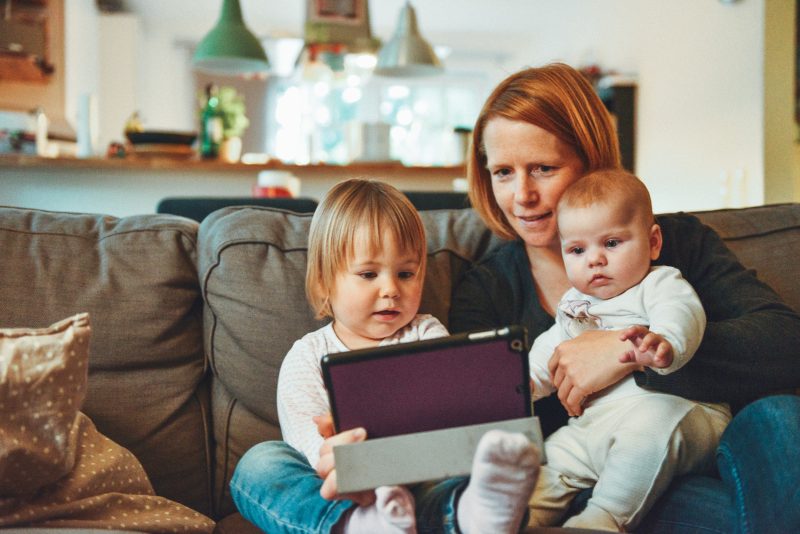 rofessor Deborah Lupton from the University of Canberra has been researching social and cultural dimensions of health and medicine throughout her career, with a more recent focus on the patient use of digital technologies.

Presenting at the Australian Telehealth Conference (ATC) hosted by the Health Informatics Society of Australia (HISA), Prof. Lupton discussed the range of digital tools Australian women used as information sources for their pregnancies and early stages of motherhood as revealed by her research into the area.

With users starting from period and fertility trackers, pregnancy apps were highly popular tools – used by approximately 75% of women in the study – and 50% used infant caring apps such as growth, development, sleeping and feeding monitors.

Women loved these apps because of the reassurance they provided during a period when they were told they were at their most fragile, and for the instant answers they provided. One participant commented that she ‘didn’t have to pester anyone, like her Mum’ over concerns that may or may not need a midwife’s attention.

However, Prof. Lupton noted that the rise in popularity of fetal doppler smartphone attachments had raised concerns among the midwives she had presented to. Designed to provide reassurance to patients in monitoring their babies, the midwives were concerned that the devices could raise anxiety if negative results were detected in an environment without medical expertise to provide guidance. A quick search on the pregnancy forums reveals many panicked posts relating to doppler use, some simply because the user didn’t know how to properly operate the equipment.