I love a good long-form article that teases apart not only the multiple factors that contribute to an issue – which is why The Atlantic is one of my favourite sources for a good read (along with Wired, The Economist, Mother Jones, Meanjin). Of course, I don’t have to agree with an article to enjoy it; to paraphrase Malcolm Gladwell the point of writing is not to supply the answers but to make the readers think.

When Evidence Says No, but Doctors Say Yes by David Epstein and ProPublica
A look at clinicians prescribing treatments that don’t work – a complicated issue involving fast-tracked regulations, KPIs for procedures and an influx of data that doctors can’t keep up with.

The Scientist and the Poet by Paul A. Cantor
A discussion of the evolution of what constitutes wisdom, as philosophy and poetry once considered the height of intelligence has been overtaken by modern science and technology – and what they still have to offer each other in present day.

The highlight of this piece was the discussion on Mary Shelley’s Frankenstein and its origins in conversations she had overheard between her husband Percy Shelley and the poet Lord Byron.

How I Used Writing to Survive (Or: Writing Despite Illness) by Audrey Berger Welz
Jane Friedman’s blog hosts a guest post from Welz about her response to a diagnosis of early-onset Parkinson’s. A natural creative, she threw herself into more projects to cope with the distractions of medical treatments and symptoms – and then she discovered the characters of what would become her novel, Circus of the Queens.

Excommunicate me from the church of social justice by Frances Lee
In a similar vein to Jessa Crispin and Roxane Gay, Lee writes of their distaste for the ‘aggressive strand’ of social justice activism that has appeared on the scene in the latest wave. Feminism in particular has fallen victim to this policing of behaviours, which Lee likens to their history as an evangelical Christian. This of course, has personal parallels to my own life, and this section struck a nerve with me:

“When I was a Christian, all I could think about was being good, showing goodness, and proving to my parents and my spiritual leaders that I was on the right path to God. All the while, I believed I would never be good enough, so I had to strain for the rest of my life towards an impossible destination of perfection.”

Being a journalist is terrible for your mental health by Philip Eil
Journalists are expected to go head-first into the worst parts of life – natural disasters, war zones, domestic violence incidents, murder trials, protests, wars – and yet they receive very little psychological support in dealing with this trauma. Even those who rarely leave the newsroom are subject to cyber abuse that can spiral into IRL danger. A confronting look at what it’s like to work in a traumatising job where you have to supply your own support.

Photo by Negative Space on Pexels 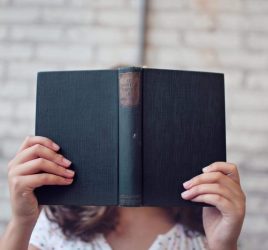 I am an open book - how I work 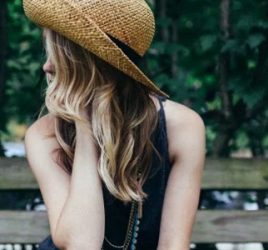 Finding the perfect job when you’re not perfect 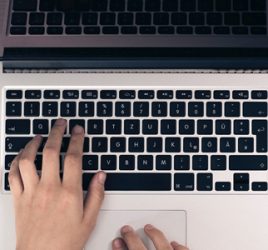 Journalists Are Not Your Friends